Interview with 8088Design aka Gary

If you dont know about Gary, you should know about Gary. I am here to educate you if you dont. If you have not experienced the shopping extravaganza that will leave you howling in your seat and your computer screen dripping with coffee that has been blown out your nose, I pity you. I am going to try and leave this interview as much in its original state as I can. Gary would want it that way. Oh, if you like capitalization, punctuation, grammar, sobriety, sanity or have an aversion to cussing, dont read this interview. You have been warned.

Welcome to the Gary Experience 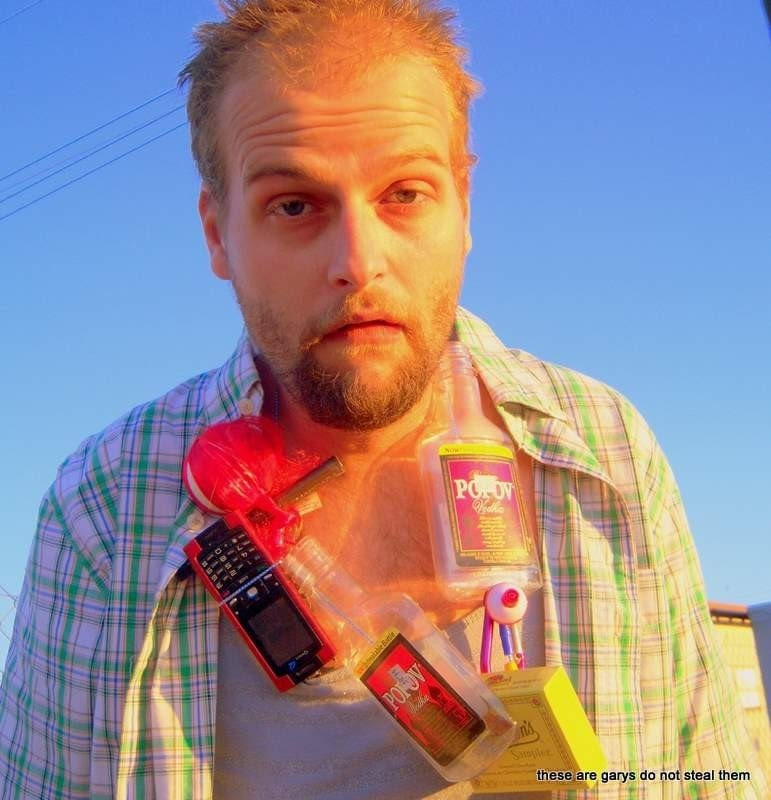 ___
Bio (I think):
sorry this took so long i have so many people asking about my pretty jewelry and theres too much stuff in here and i got paid friday so ive been on what a bunch of candyasses call a bender and i havent really had time for my jewelry or ive just been too shithoused to work this damned thing so as long as this doesnt go on msnbc i will answer your questions if it goes on msnbc we are going to have to fight it out man to man some of these questions i dont understand or i dont want to answer because i just dont want to

How did you find Etsy? How long have you been selling on Etsy? 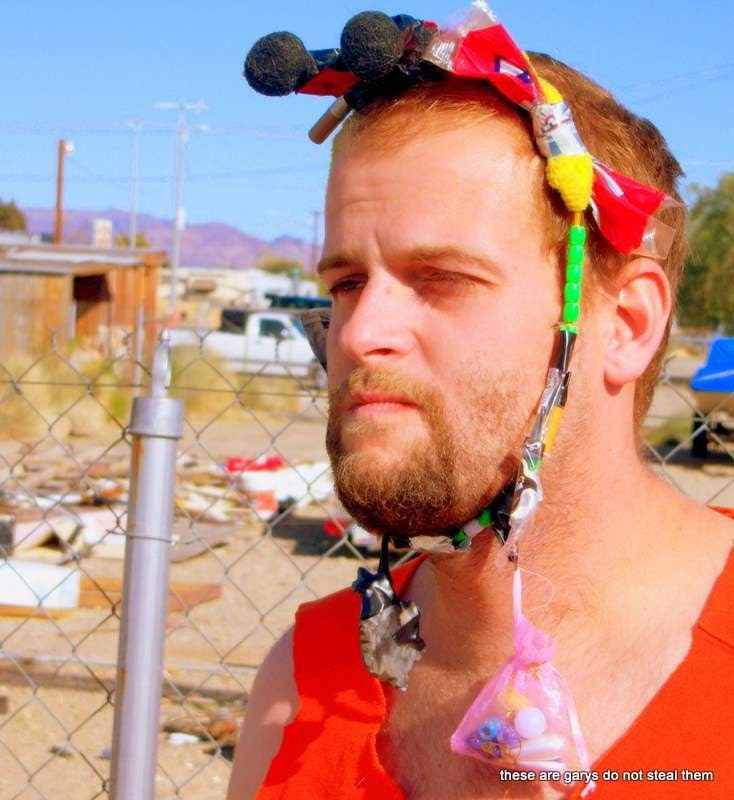 How would you describe your style? Have any other artists etc influenced your style?
i listen to a lot of zztop and skynyrd they rock the hell out i dont like art unless there are naked chicks

How long have you been creating?
i think like 3 weeks i dont know im not good at keeping track of time

Have you had any mentors, or are you self taught?
i dont get this are you trying to be smart with me i dont like smart people they all think theyre better than gary i worked hard to get through high school


What is one thing about your creative process that you think most people don’t know?
i already told you i like skynyrd do i have to tell you again im not gonna tell you again if they could make freebird into a 3 hour long jam i would die and go to heaven did i tell you that i saw skynyrd before they all died in a plane crash they fucking rock i fucking love skynyrd

Do you have a favorite item you have made? 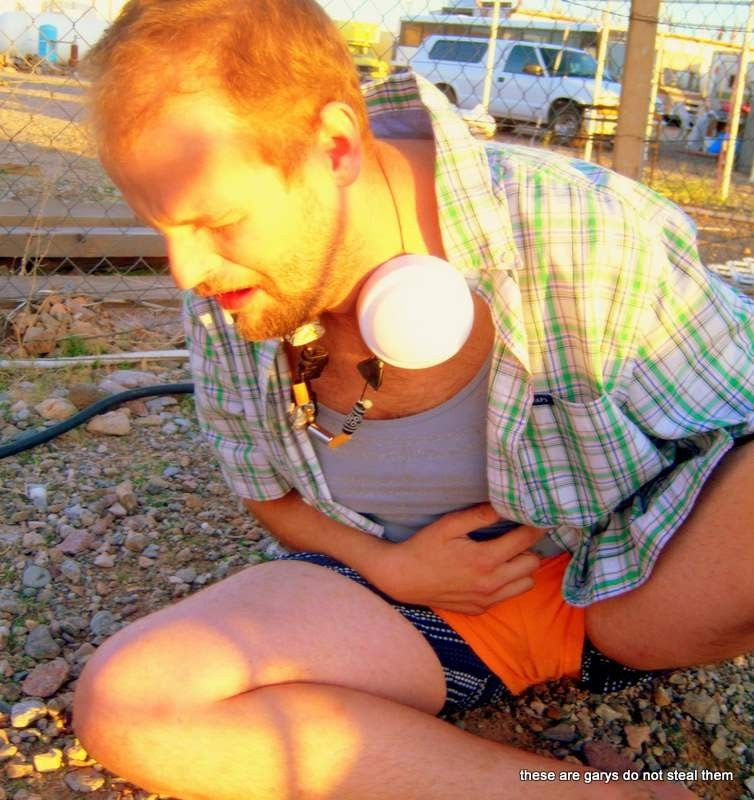 What is the best reaction you have gotten from one of your pieces?
i am better than batman or i am a unicorn inside of a diamond inside a unicorn riding on a rainbow that guy who said that was probably all hopped up on the meth but whatever if he liked it than shit more power to him too bad the tight ass didnt buy it

Do you have any funny stories you wouldnt mind sharing about your shop, crafting or your items?
shit this one time when i was at the truck shop jerry came in and he was like you wouldnt believe what happened well he was all hopped on yellowjackets and coffee and didnt have time to pull over and he shat his pants and god damn was that nasty and so he made that new guy phil clean it out and he said if phil didnt clean it phil would get fired well that pissed phil right the hell off so he laid a big fat uppercut right to jerrys jaw and shattered four of his teeth god damn jerry was a mess that day and we all sat around laughing at jerry and jerry got all pissed off at us saying hed show us not to laugh at him and he stormed out the damn shop and came back 4 hours later with a loaded 12 guage shotgun well jerry has a worse temper than i do and i swear to fuckin god he was gonna shoot us all because you do not piss jerry off well then the cops came because the shop foreman called saying this asshole was in the shop threatening us with a shotgun well before the cops came and well you know people are always cutting corners at our shop they bought these damn shitty bridgestones and ive already blown out too and they bitch at me saying i corner to fast or i brake to fast well dammit i drive how i want i already have a mom i dont need them bitchin about stuff if i wanted someone else to bitch at every little thing i do id get married again

Here are some questions from the audience! 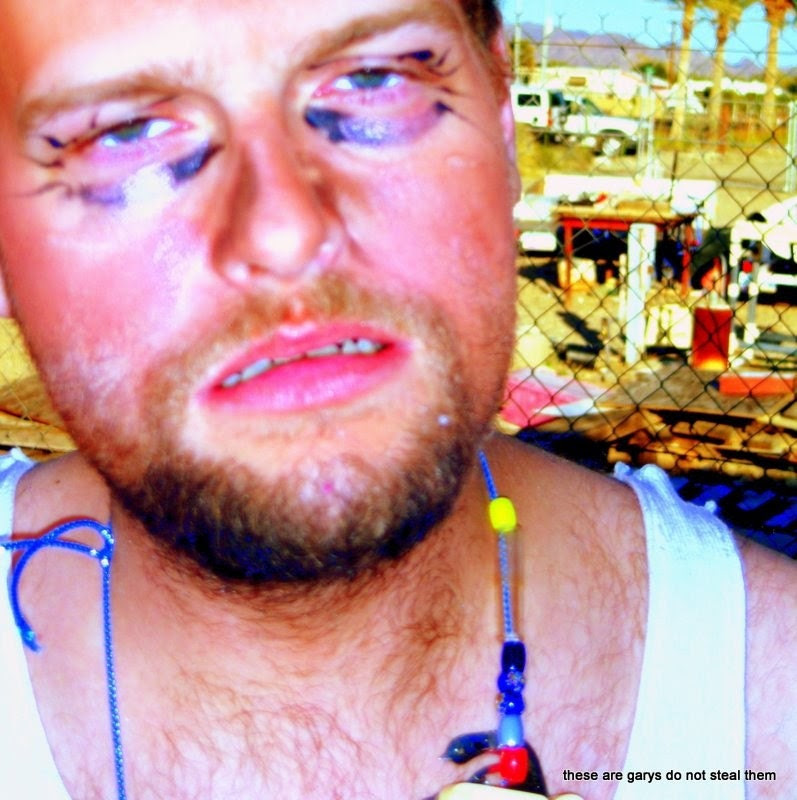 Where will you get your supplies from once "the found-in-the-basement-box-of-beads" is empty?
i need more beads i keep asking people where to get some and no one has any god damned beads for me someone told me to go all the way to tempe arizona well do you know how god damned far tempe is and how much god damned gas to cost me to get there i aint fuckin doing that i dont have much money anyways and i cant afford no fancy pant beads

While doing the pre-trip inspection on your vehicle's steering and exhaust system you found the following problems. Which one, if any, should be fixed before you drive the vehicle?
*Too many vertical stacks.
*Oil on the tie rod.
*Play in the steering wheel of more than 15 degrees (3 inches on a 20-inch steering wheel).
dammit you cannot have enough vertical stacks on your god damn rig i want at least 4 of them now people say thats too much but i really love the chrome its all shiny and i like haulin ass and gettin paid i wish that there trick my truck would trick out my ride i want some god damn flames from hell with rambo sitting on there holding a grenade launcher yelling come get you some i fucking love rambo that guy is aof badass i dont know what happened to my damn rambo tapes i bet kevin threw them out cuz hes always bitching that no one watches vhs anymore but i have a whole box of fucking tapes and i still watch them this fancy dvd bullshit never works and hold on im starting to get a little angry i need to make another drink ok im back damn getting paid is fucking awesome i got myself some of that gray goose shit and you know what i want that gray goose on my truck because that gray goose is one badass bird

Have you ever eaten at Rio de Frisco Bar-b-que? 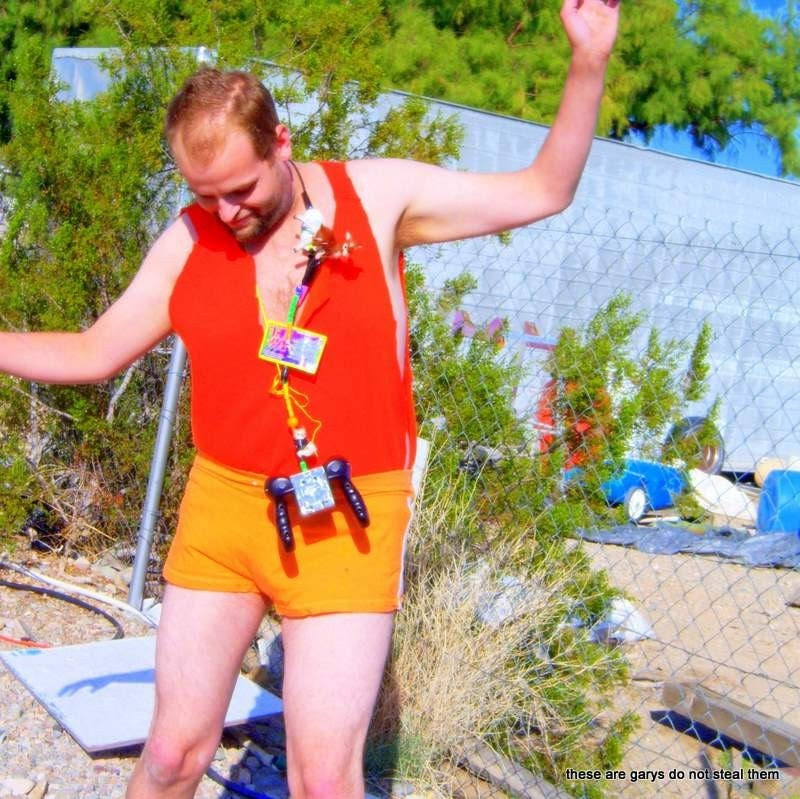 yeah and those bastards always kick me out saying im making a god damn scene and they are all god damned con artists im not paying 20 bucks for a tiny ass plate of ribs covered in shit and dog piss that aint garys style im a real man i want a real meal those fancy candyasses
on February 25, 2010 accessories etsy fun humor interview jewelry