I havent had an artist interview in a long long time. Well, I am bringing them back! (at least when I have time and people are interested in them). Let's kick it off and get to know Patchwork Laboratory!

Bio:
My name is Colleen, but most everyone calls me Doc. It's short for Doctor Franken Stein because I'm always working on some monstrous new experiment. [And that's not a typo, I'm also a cosplayer.]
I'm 33, originally from the Midwest, but I live on the Gulf Coast now. It's quite a change and the thing I miss the most is the rain. It almost never rains here. I take a lot of showers because the sound of the water helps me think.
But I live in a little blue beach house that looks suspiciously like a Tardis from the outside. My boyfriend Kyle [22] shares the space with me. He's not artistic himself but he does inspire me. Having a partner who supports your dreams is priceless when working on a venue like Etsy that can eat up so much time and effort.
We also have four cats, [all rescues] and one rather nervous goldfish.

How did you find Etsy? How long have you been selling on Etsy? Do you sell anywhere else (shows, brick and mortars etc)? 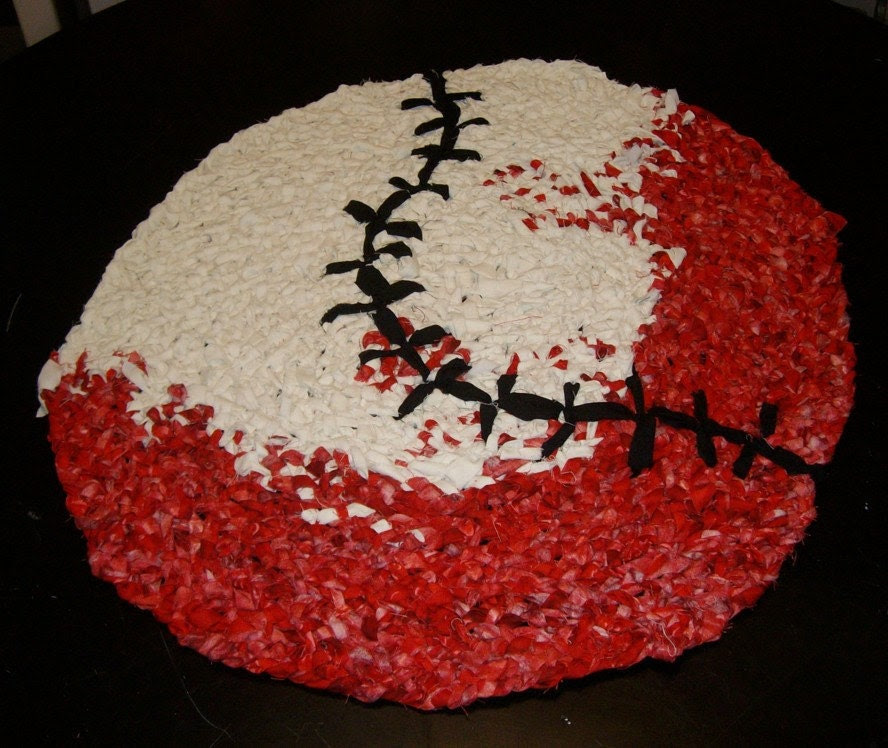 Etsy was actually brought to my attention back in 2006. at the time I'd just finished writing the second book in my Death by Dawn series. But I decided not to join because of the way in which I choose to publish my writing.
Which is, I bind every copy by hand and I change what fabric wraps the outside for every copy. It looked like I had to list each book individually and I didn't want to do that.
So I opted to keep selling directly through my social network instead. About two years ago I got my own site just for my writing, [I now feel it's too edgy and adult for Etsy.] But my series has eight volumes now- deathbydawn.com/
I'd been selling on Ebay and only came back here a four months ago. My productivity level is such that I've made and listed one new item almost every day since then.

How would you describe your style? Have any other artists, moments etc influenced your style?
*laughs* I'd describe it as schizophrenic. There's no way I could focus my shop on just one area of crafts. One day I might be doing macabre work with false bloodstains, the next I'm crocheting a happy nyan poptart cat with a rainbow.
But formal art... Janet Fish is a favorite of mine. I first spotted her early still life painting "Raspberries and Goldfish" in a High School Art class and it inspired me to start painting on canvas myself.
On the other end, I'd say that my drawings are a bit of Phil Foglio [Myth Adventures], J. Vasquez [JTHM, Invader Zim], and Paul Kidby [illustrator for Terry Pratchett's Discworld series].

How long have you been creating? 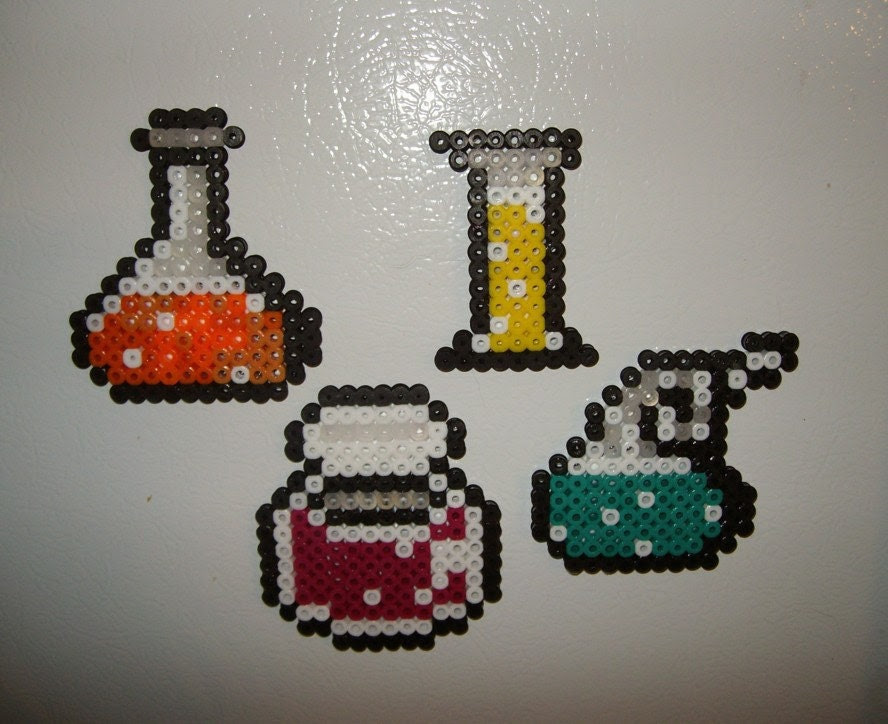 My whole life. When I was little my parents used to give me reams of dot matrix paper and I'd just draw all over it.
What I work on fluctuates with my mood and changes from week to week. But I'm a quilter, I make stuffed animals and costumes from my own patterns. I also knit and crochet from my own patterns or just make it up as I go along. I do mixed media assemblage, kiln-fired clay when I have the option and air-dry and Fimo when I do not. I draw, mostly with a dip quill pen and ink. I paint, more on objects then canvas these days. I bead. I've done hot metal work both making tiny silver jewelry and more clunky things out of copper pipes.
I do paper mache', simple weaving, murals, glass painting and sometimes make ritual objects from natural materials. Obviously I like building and binding books as well.

Have you had any formal art education, or are you self taught?
I have had some formal instruction, but the really focused teaching didn't happen until I was in College and by that time I was pretty set in my ways.
A lot of what I do was learned beyond that was trial and error.

What is one thing about your creative process that you think most people don’t know?
It requires a lot of coffee, silence and water. I have a thunderstorm CD that gets a lot of use when I'm writing. For more craft-oriented artwork; bad horror movies are a preferable accompaniment. 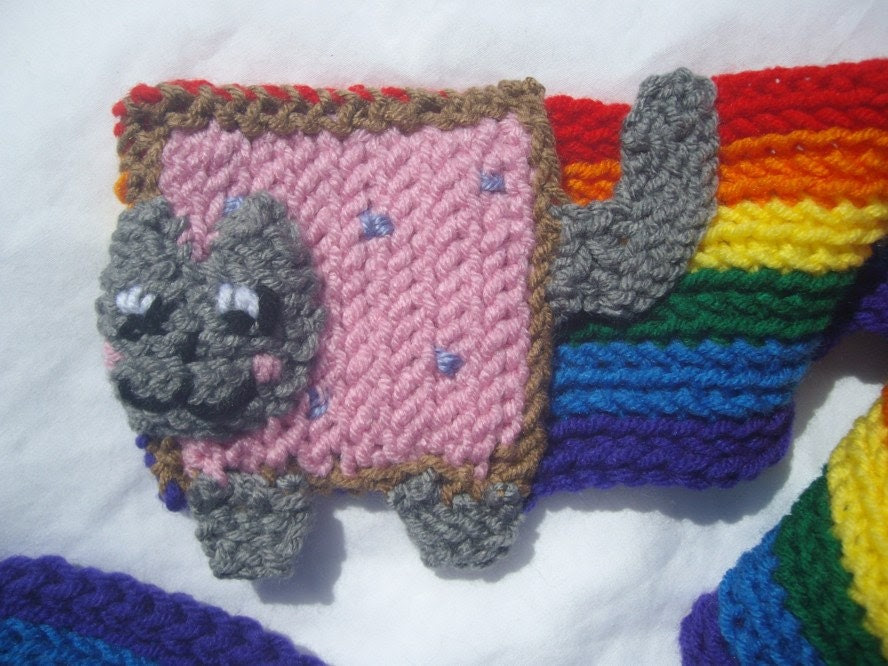 What else do you do with your time when you aren't crafting?
Not much. I read, but not as much as I used to before I started writing. Mostly books on the occult and paranormal phenomena. But my artwork takes up the bulk of my day. Kyle often forces me to stop and go to sleep or eat something. I like to experiment in the kitchen as well. Most of my cooking is done from scratch.

Do you have a favorite item you have made?
That's difficult... probably one of two things. Either the asymmetrical, over-stitched sweater I created for my Franken Stein cosplay. Or the functional Freddy glove I hammered and sawed completely out of copper pipes.

What is the best reaction you have gotten from one of your pieces?
I had a reader tell me how much the original Death by Dawn moved her. She said she felt like she'd lived with the characters for the year that the book encompassed. Gotten to know them like good friends and even cried at the end.
Even if I never get famous, I still feel privileged for having the opportunity to share my dreams and nightmares with people. Sometimes what I offer on Etsy is a physical manifestation of some wild idea I got in the middle of the night, other times it's just the result of me experimenting with new materials. Either way, they are all heartfelt offerings, little monsters just looking for a new home. Maybe it's yours....
on July 16, 2011 accessories animal art death decor etsy fun geekery gore goth interview naughty science